Rush athletic club throwers recently competed in Luxembourg where they produced many amazing results. Starting off with Luca Martini, Luca threw an impressive 53.98m in hammer throw (5kg) to not only break the U18  Maltese national record but to also land a spot on the podium in third. Luca managed to break his own record by over 2 metres. Sarah Chouhal had great competition, placing second overall in her category. Her best mark was 43.70m, a centimetre away from her own national record. It is also worth noting that her best throw hit the cage on the way out. Kareem Luca Chouhal, the youngest of the group, placed second in discus and did a personal best in hammer throw. Mariah Zahra did a personal best in hammer throw and nearly equalled her personal best in discus. Kyle Caruana did a huge personal best in hammer throw and a very good throw in discus, pity he had a very good throw but stepped over the circle. Antonella Chouhal performed better in discus than she did in the GSSE a week before. She had a consistent throw in hammer, being the best throw she has ever thrown off home soil. Her highlight of the competition was surely the 9.08kg weight throw, where she threw a massive personal best and finished in third place. Rachid Chouhal, our head coach, did a season’s best in hammer throw. This was a very high class competition, with very strong competitors such as Quentin Bigot and world leading throws being thrown. We at Rush athletic club would like to thank Steve Tonizzo for the invite and for how well organised and of a great level this competition was. Rush athletic club would like to congratulate all of it’s throwers and thank anyone who supported them. 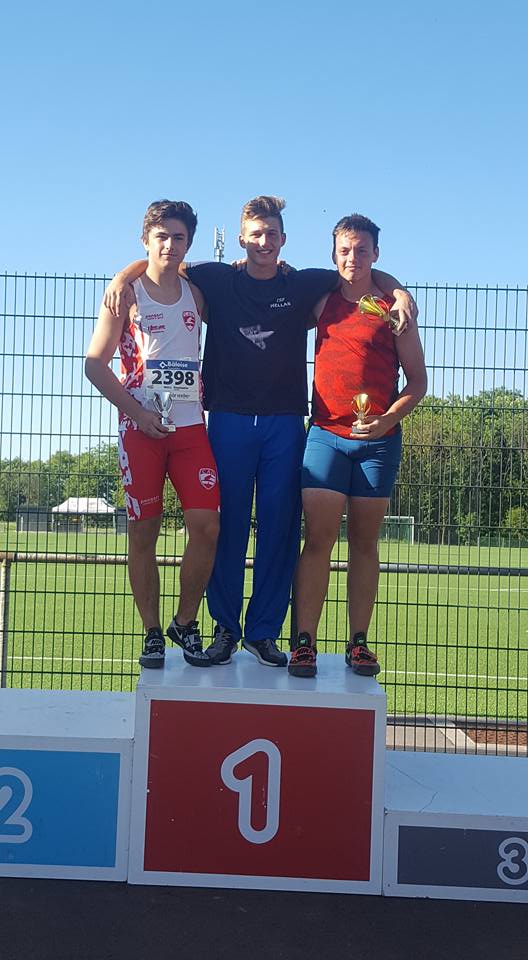 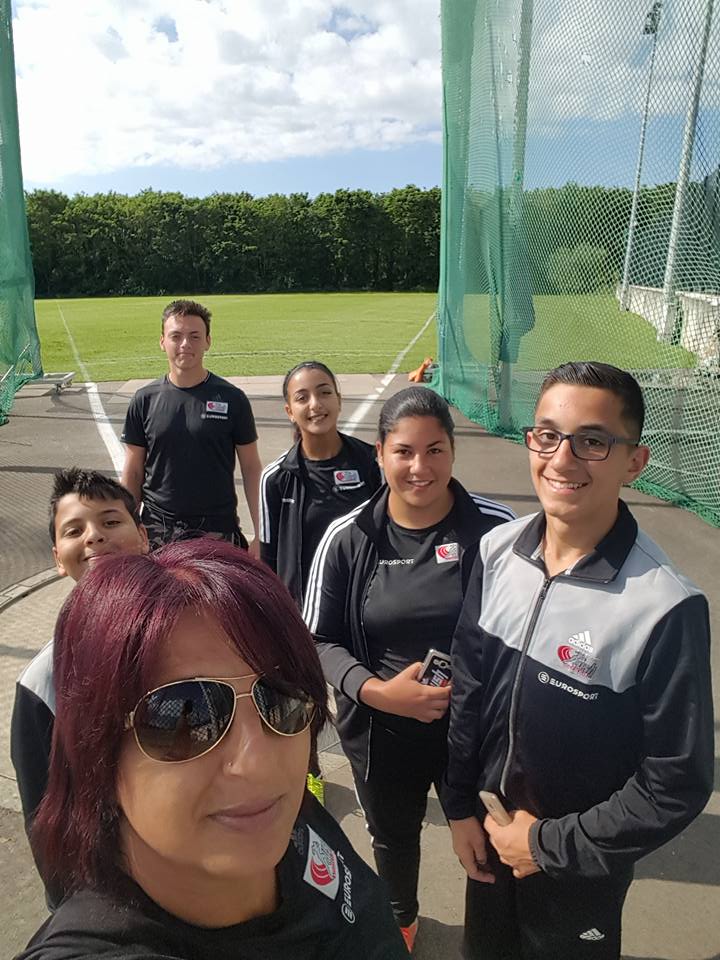 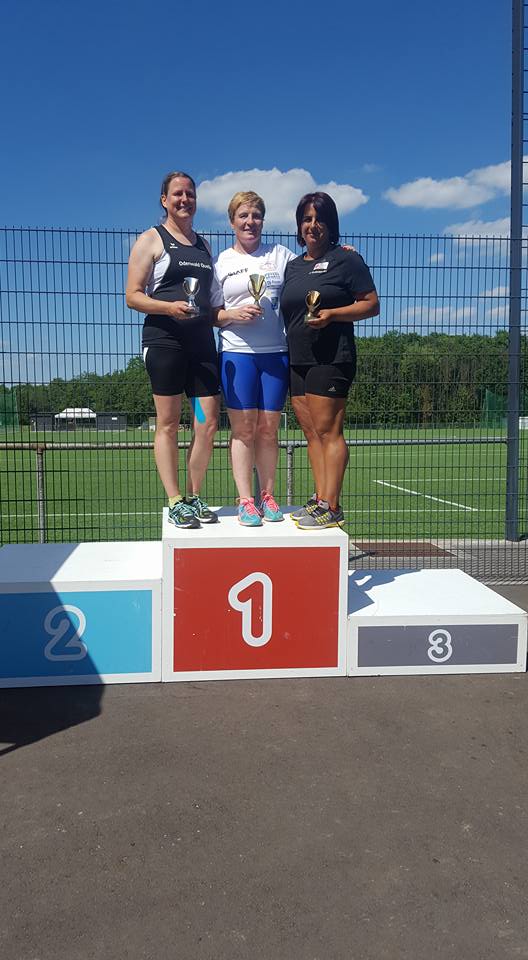 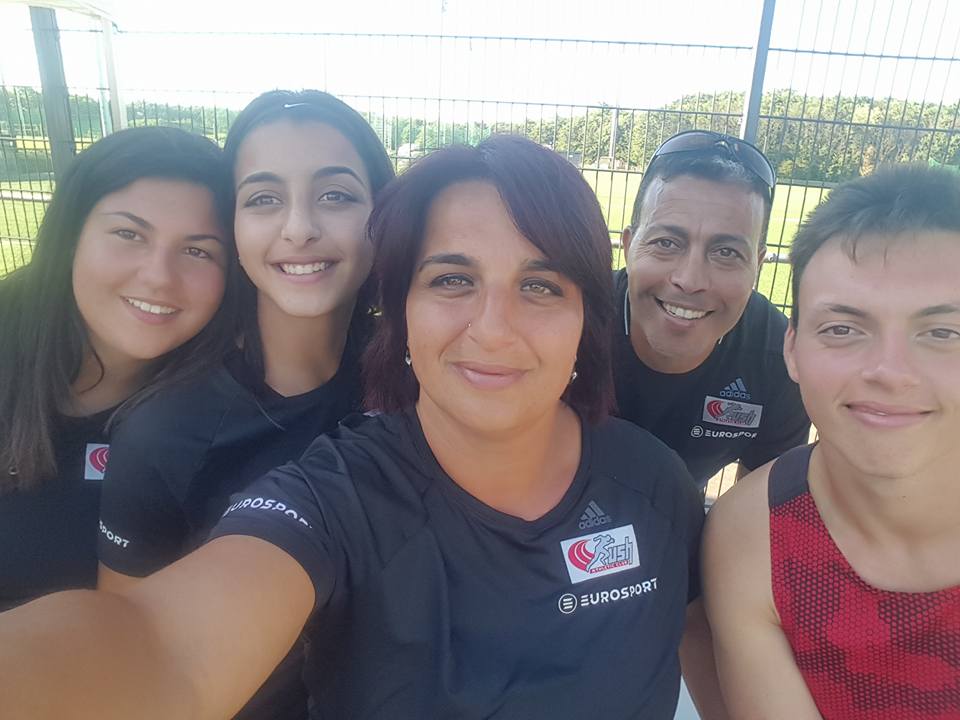 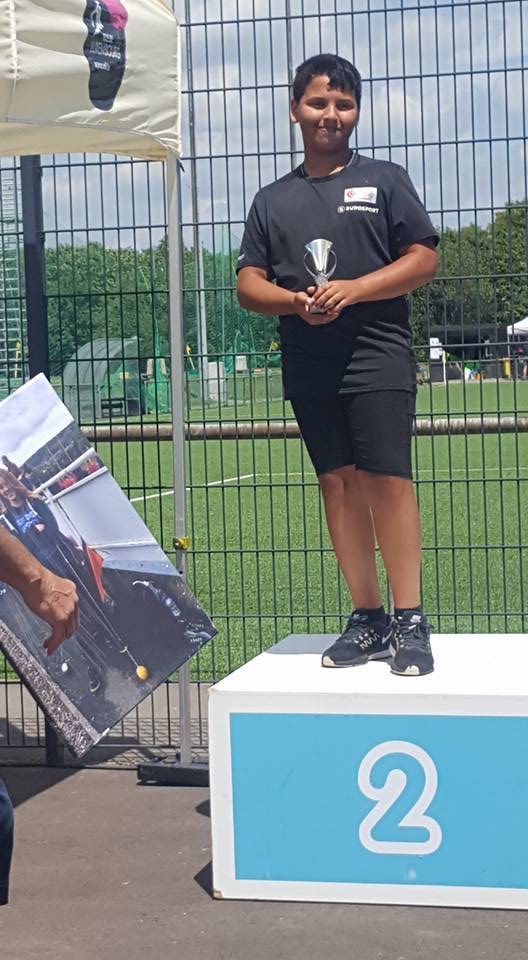