Rush Athletic has proven its strength already this year in these Winter championships, snatching medals in nearly all events and in some events having a clean sweep of medals. Although all athletes did exceptionally well, our two highlights of these championships had to be Luke Farrugia, who took the gold in the men’s discus category in style by breaking his own national record with a mark of 49.55m and Luca Martini who once again broke the junior national record in hammer throw with a mark of 51.99m. Below are all the placings of our team, photos and results. Well done guys!

Gianluca caruana 1st in javelin (u18) 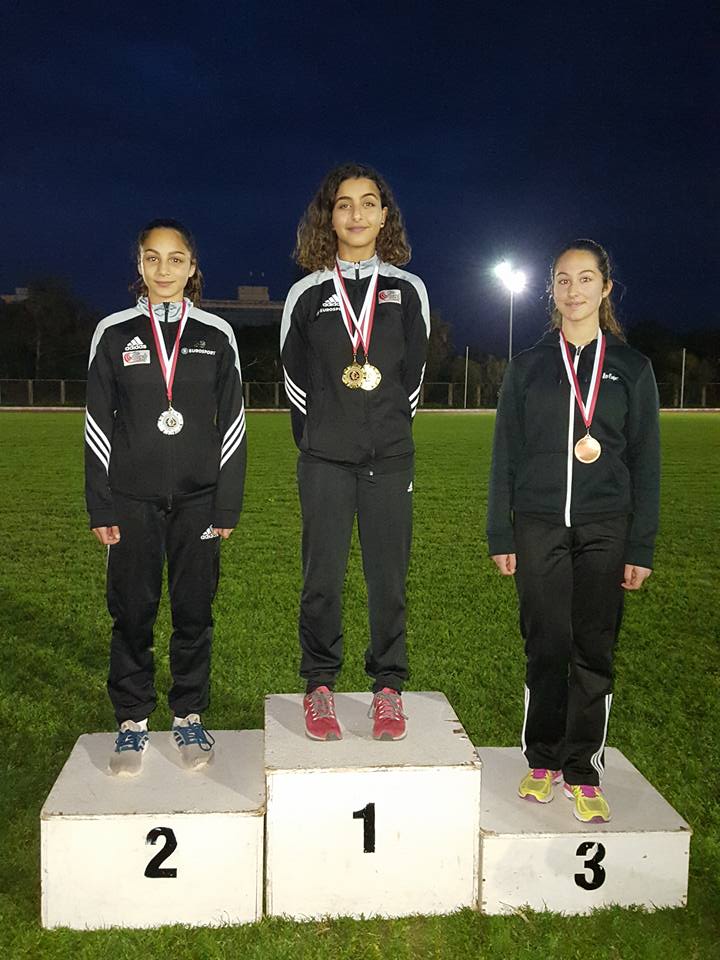 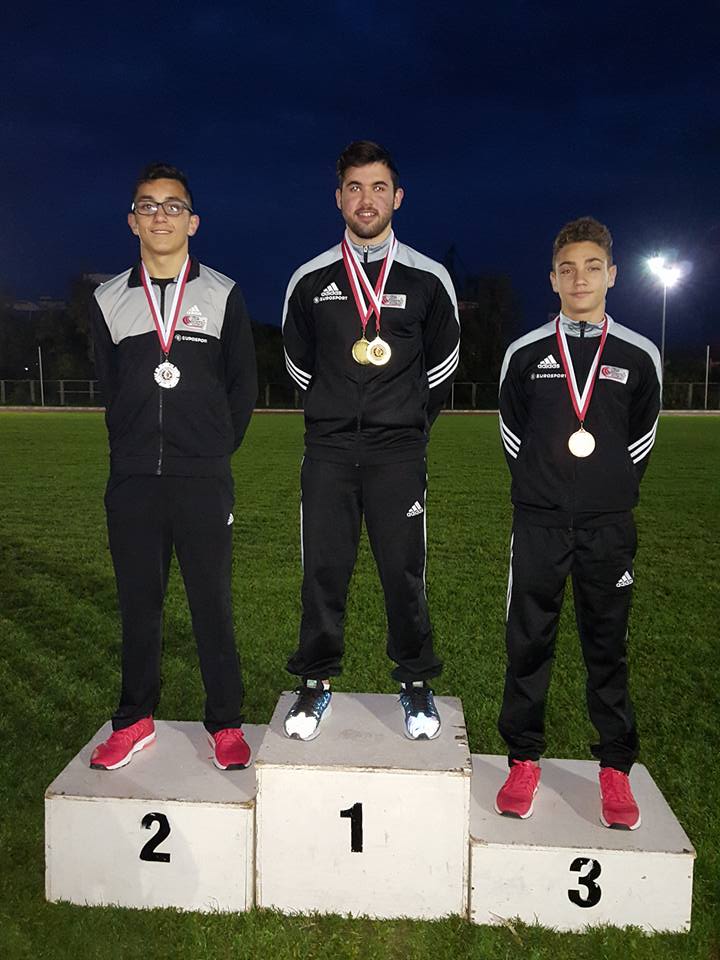 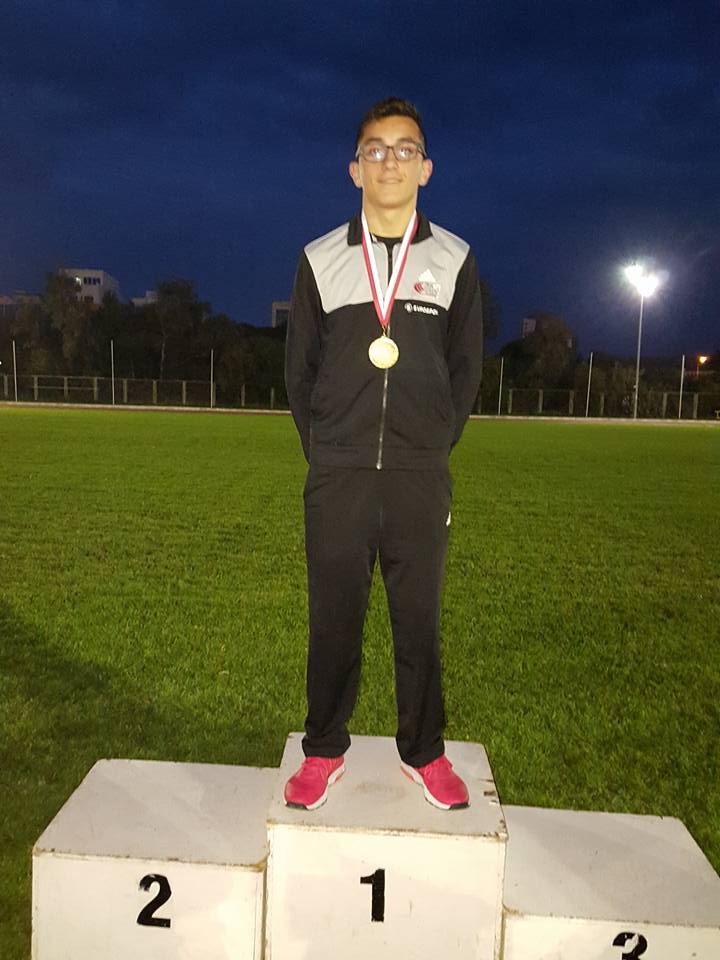 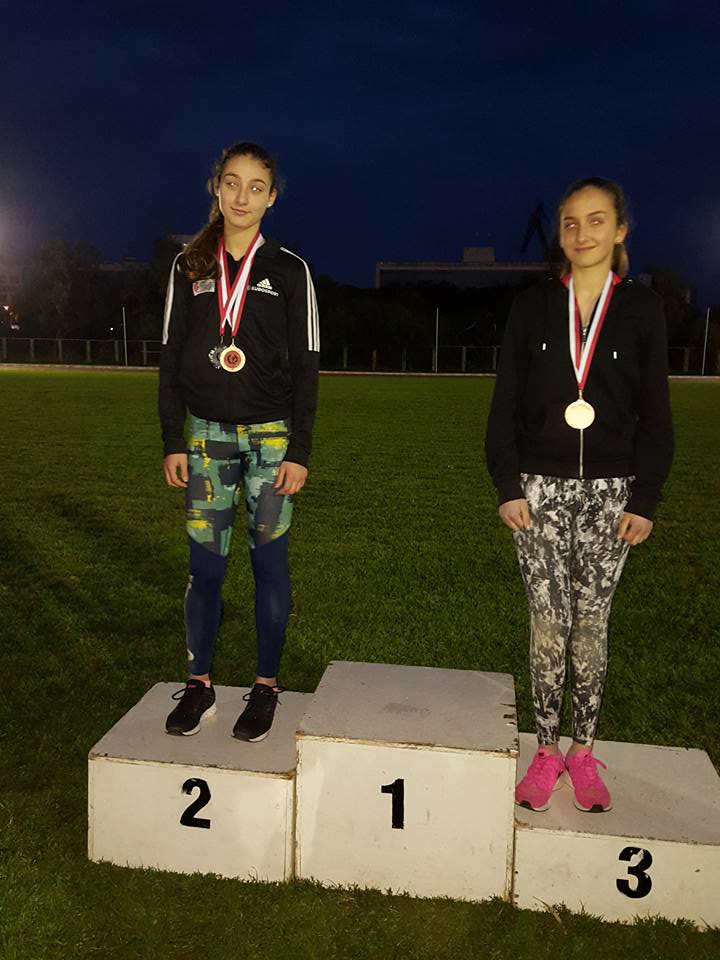 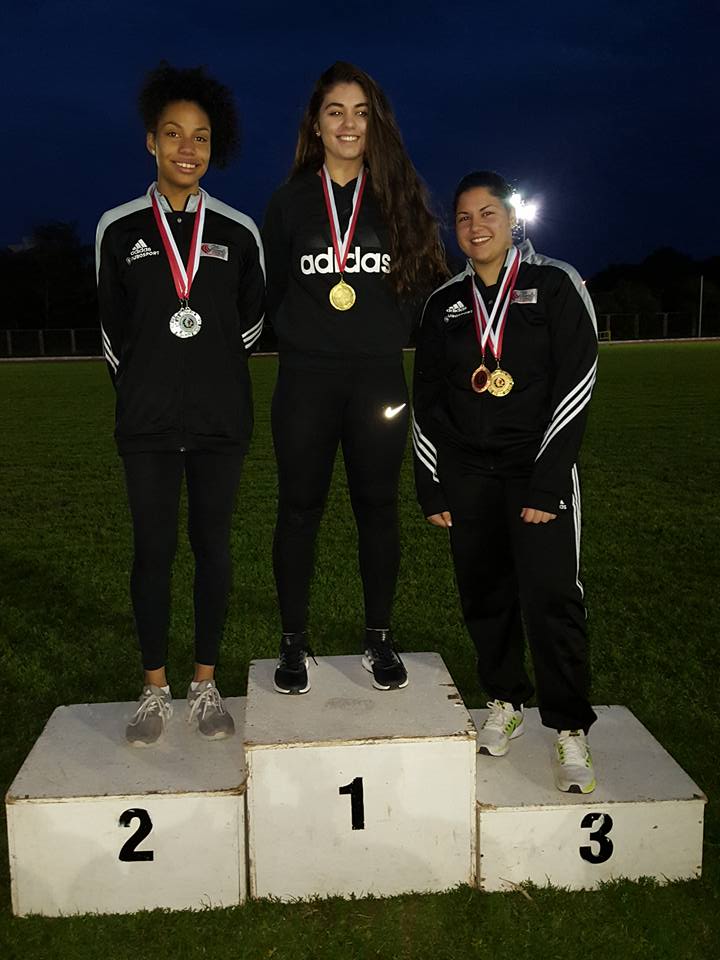 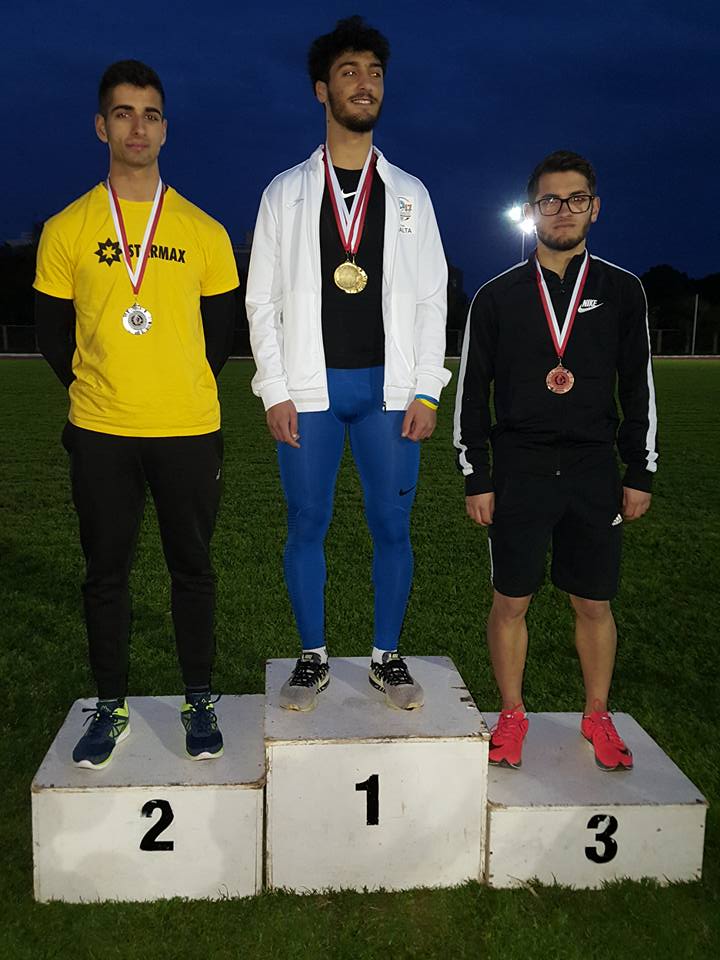 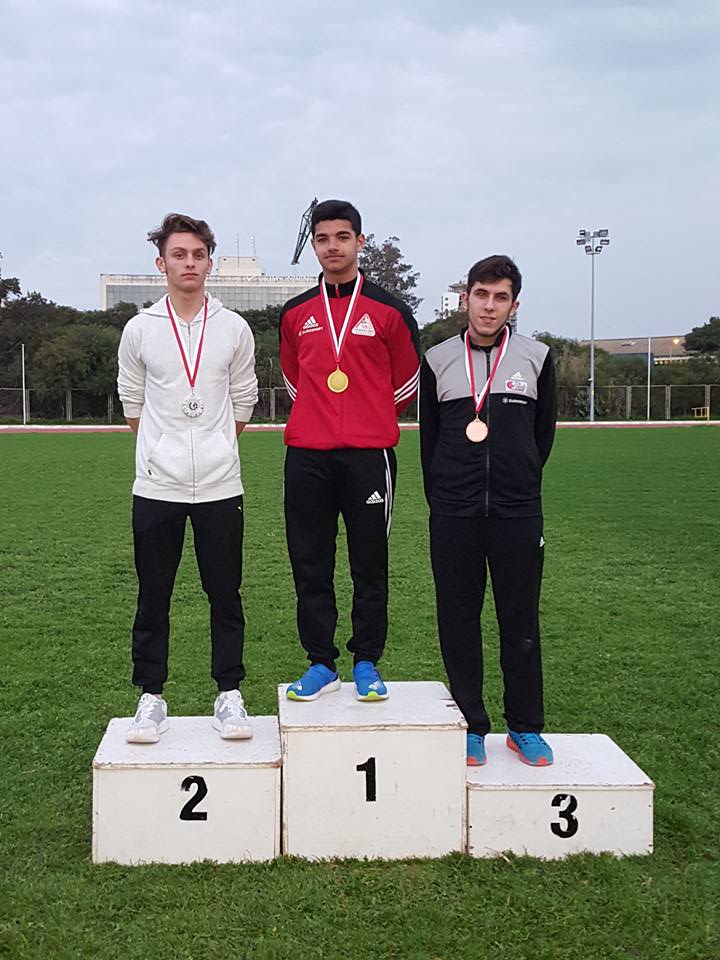 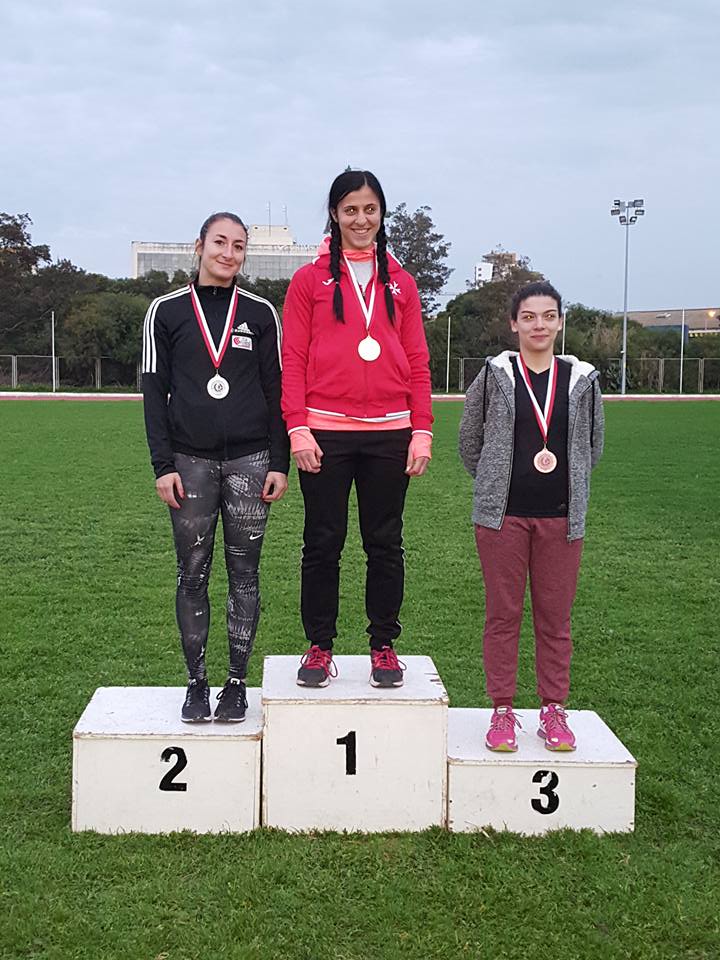 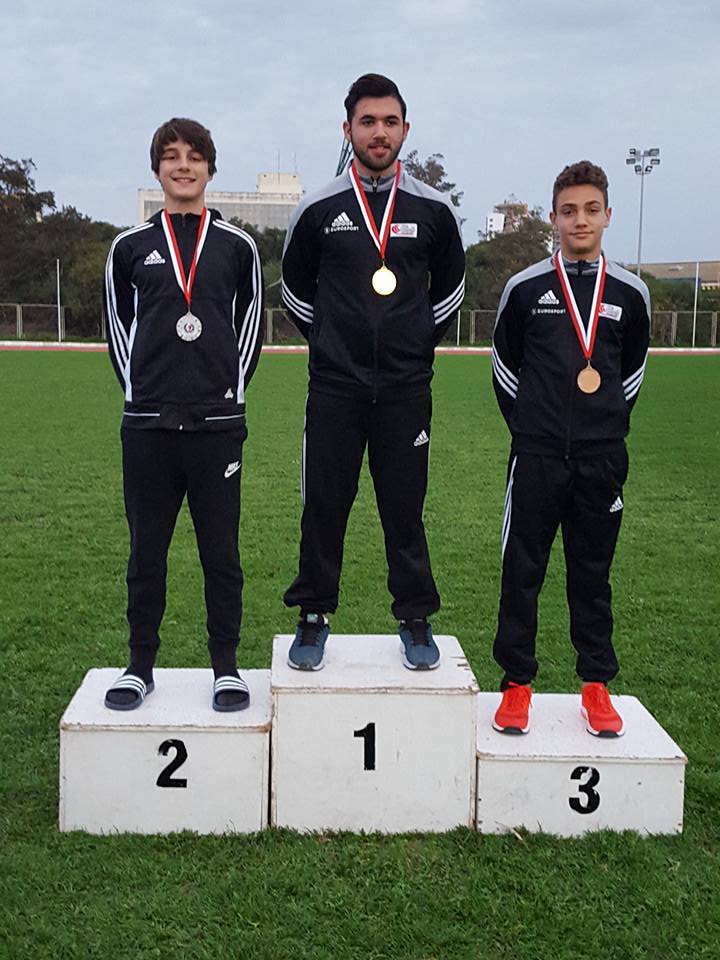 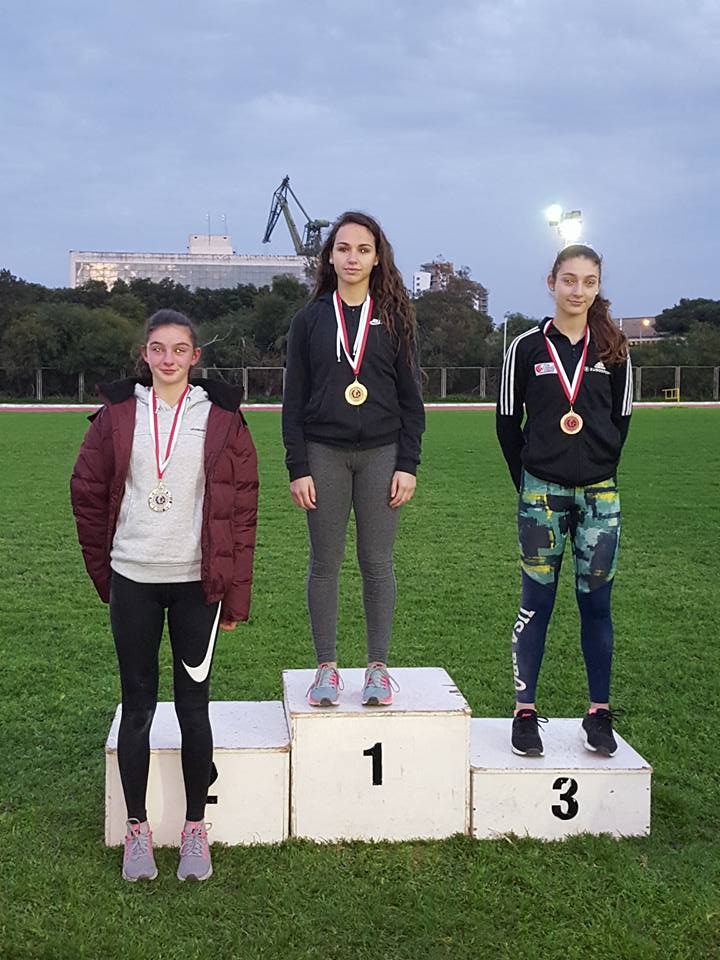 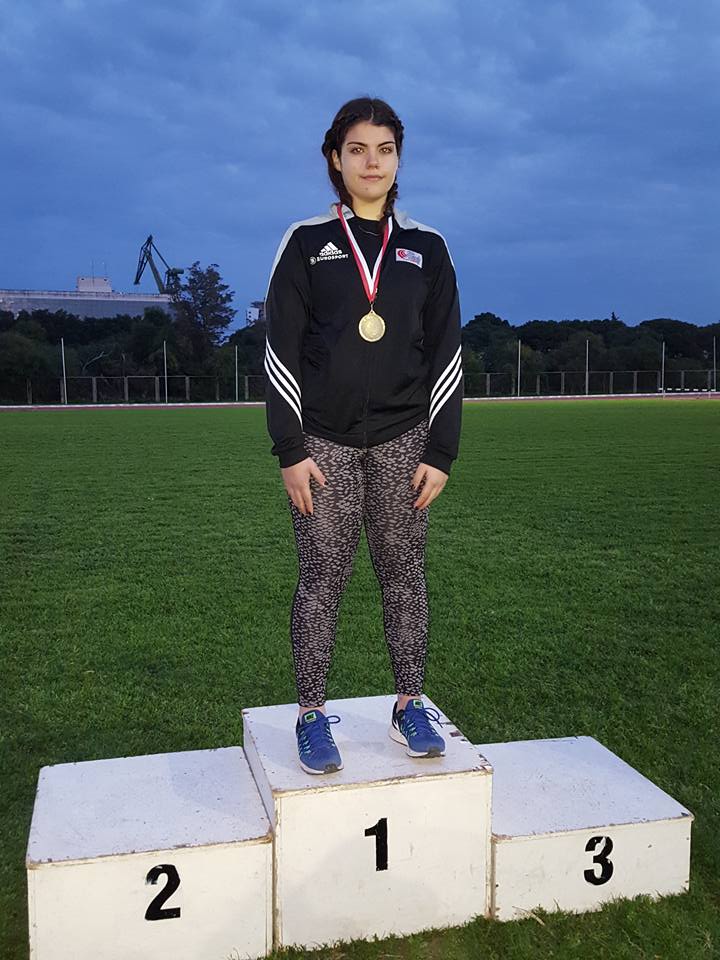 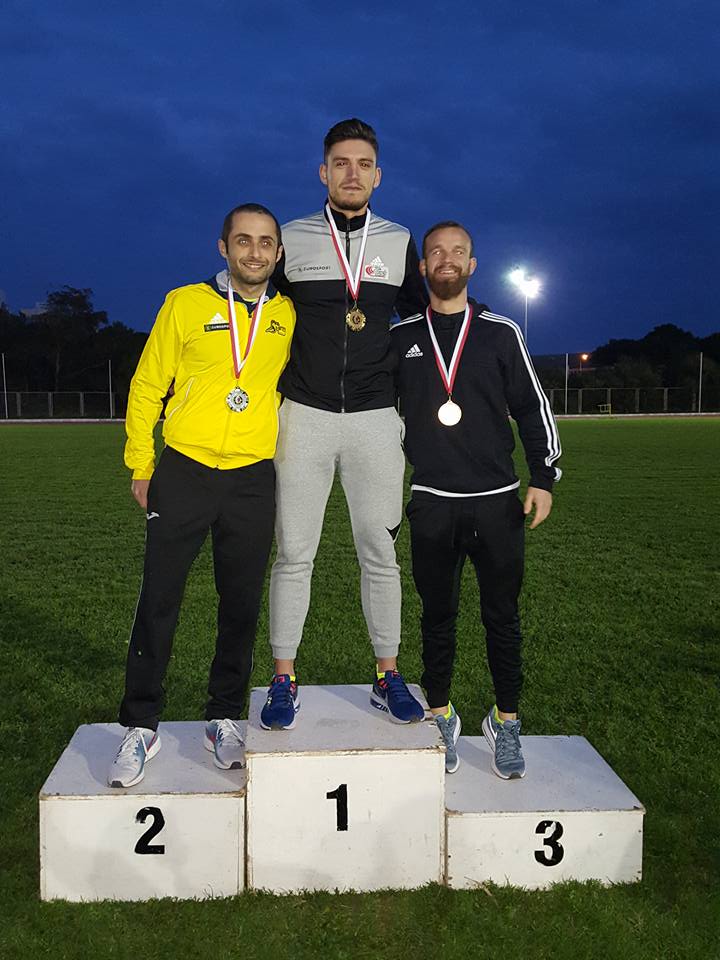 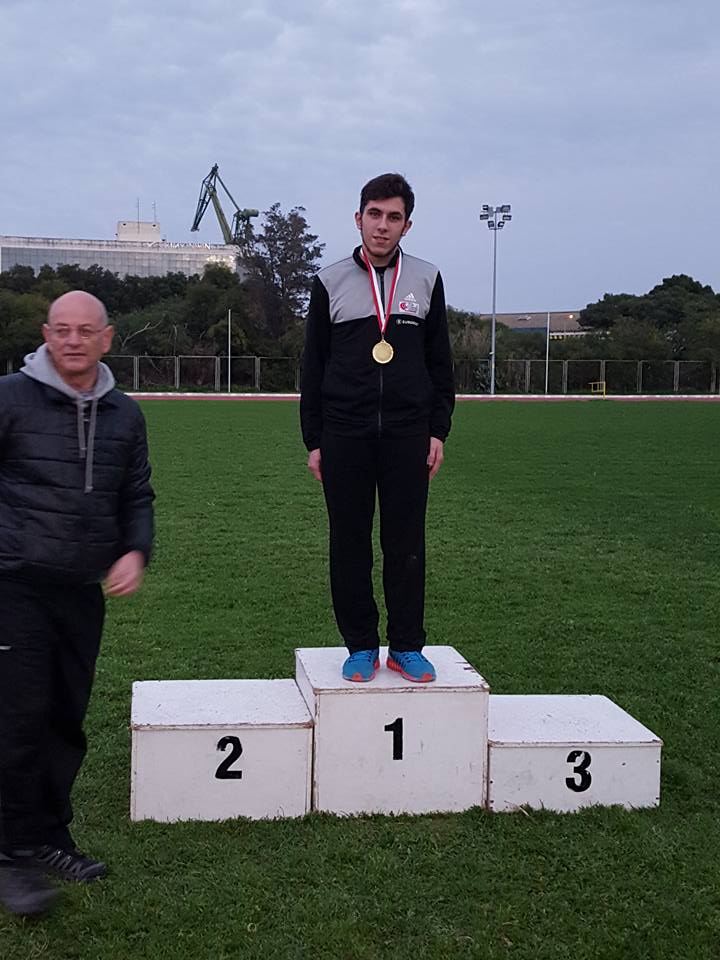 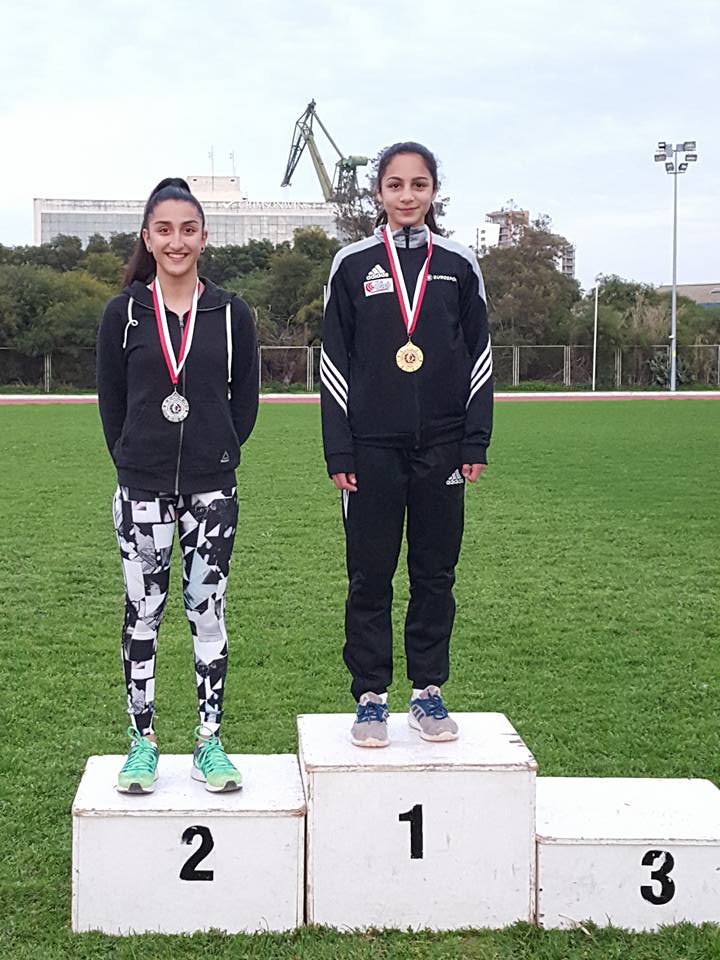 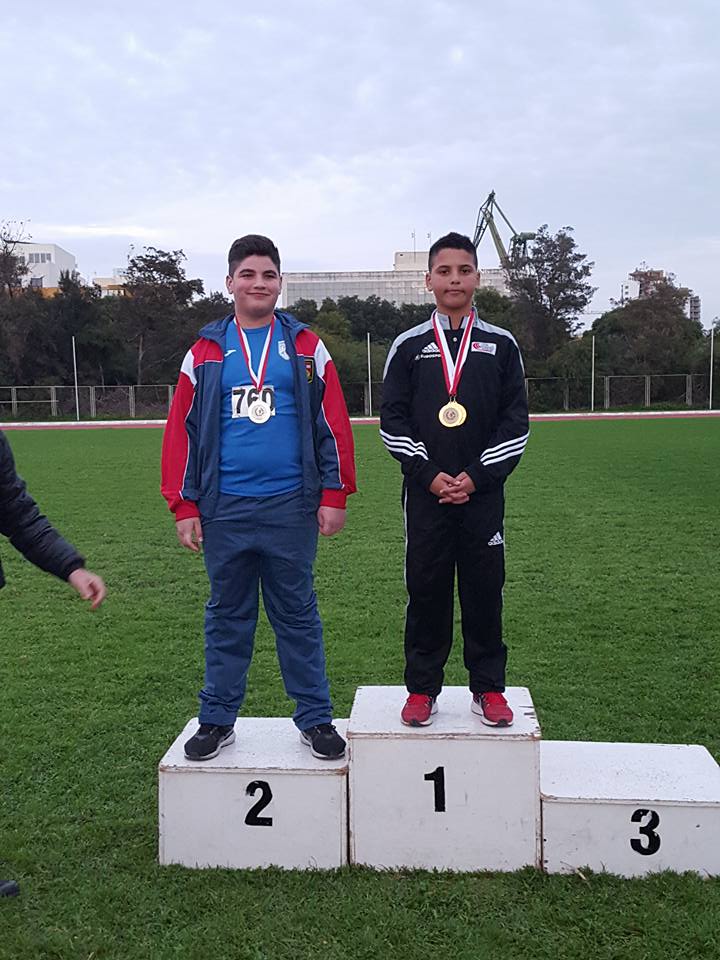 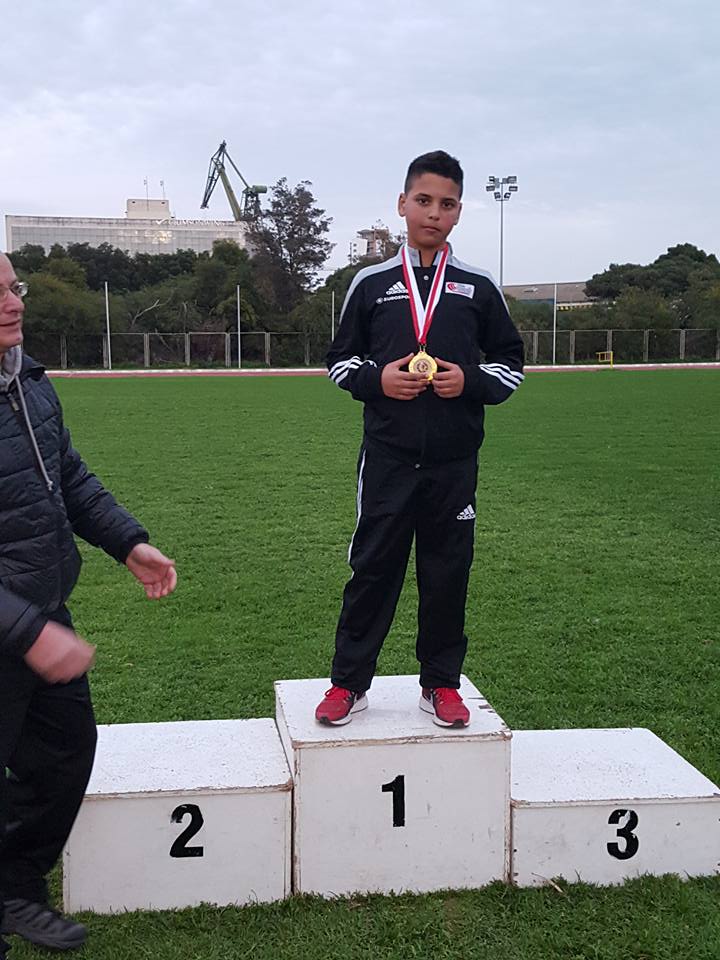 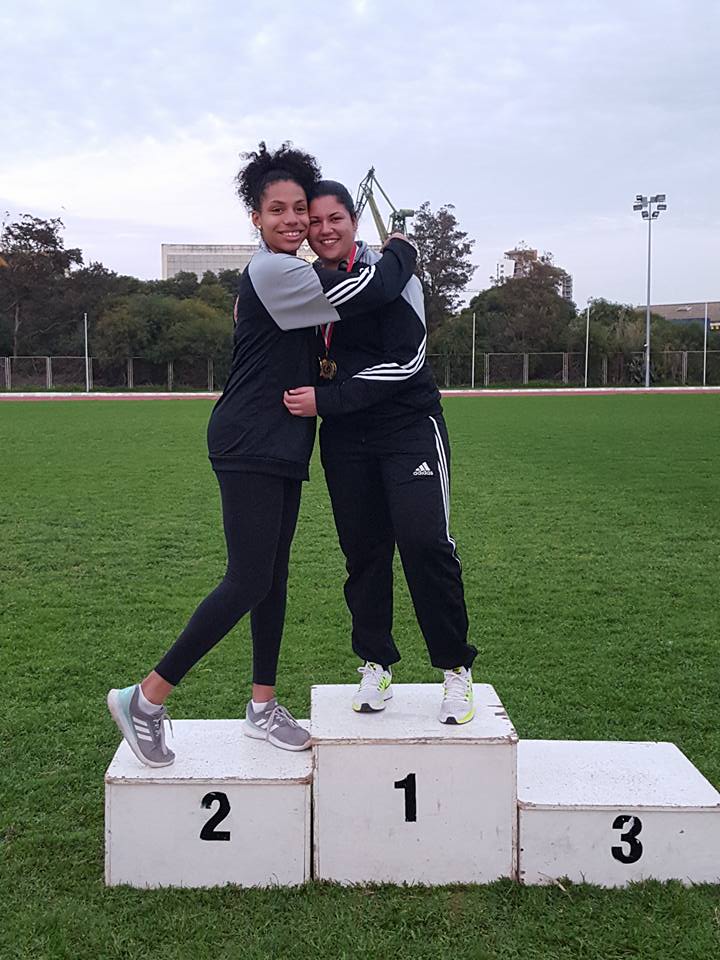 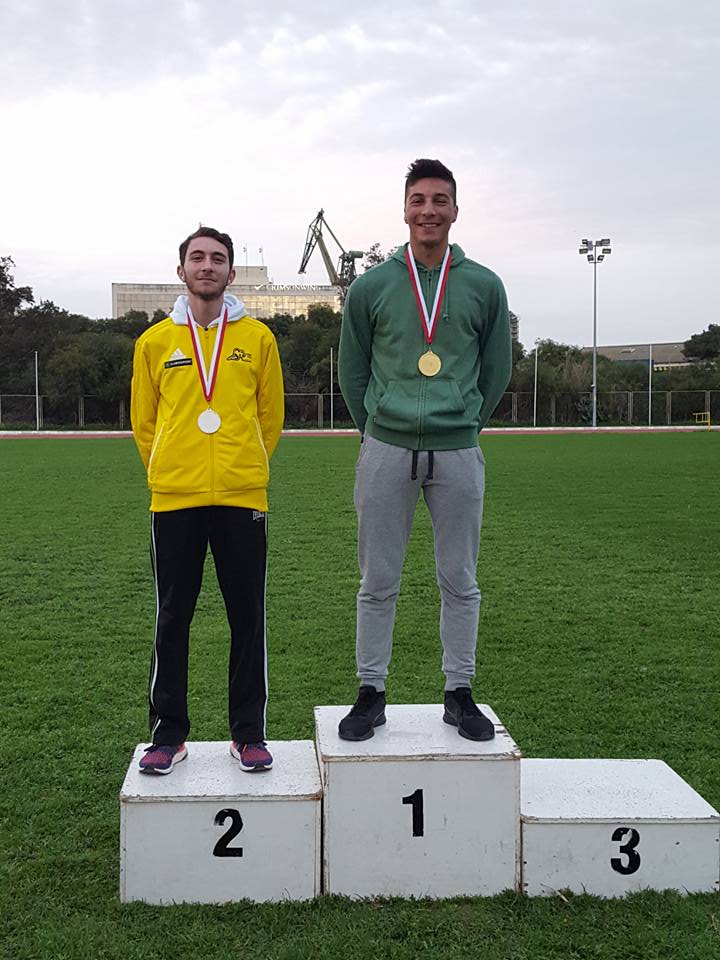 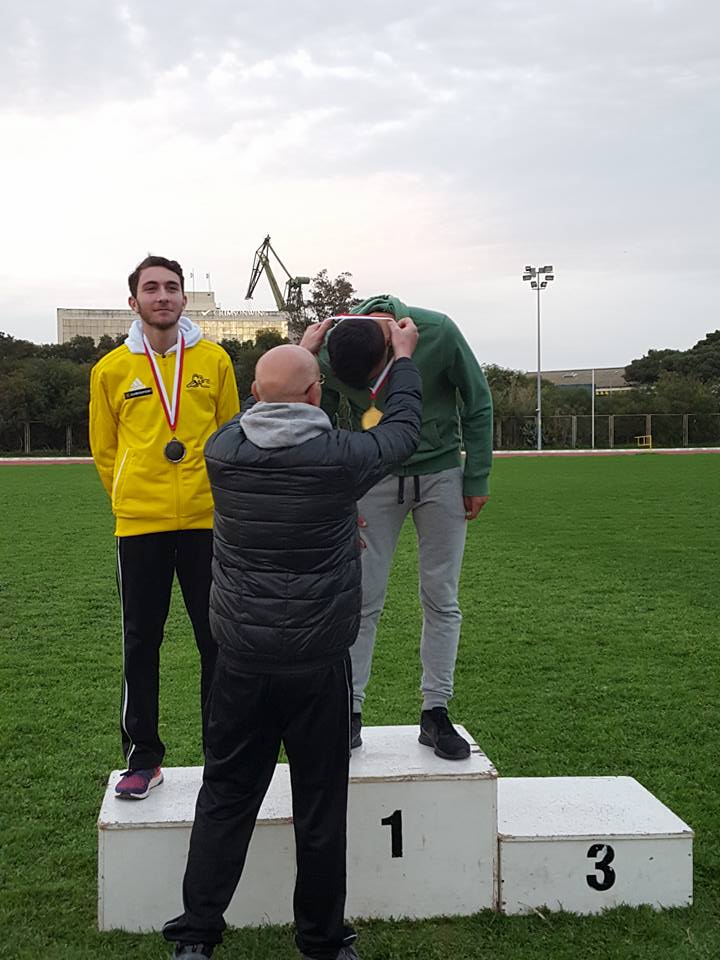 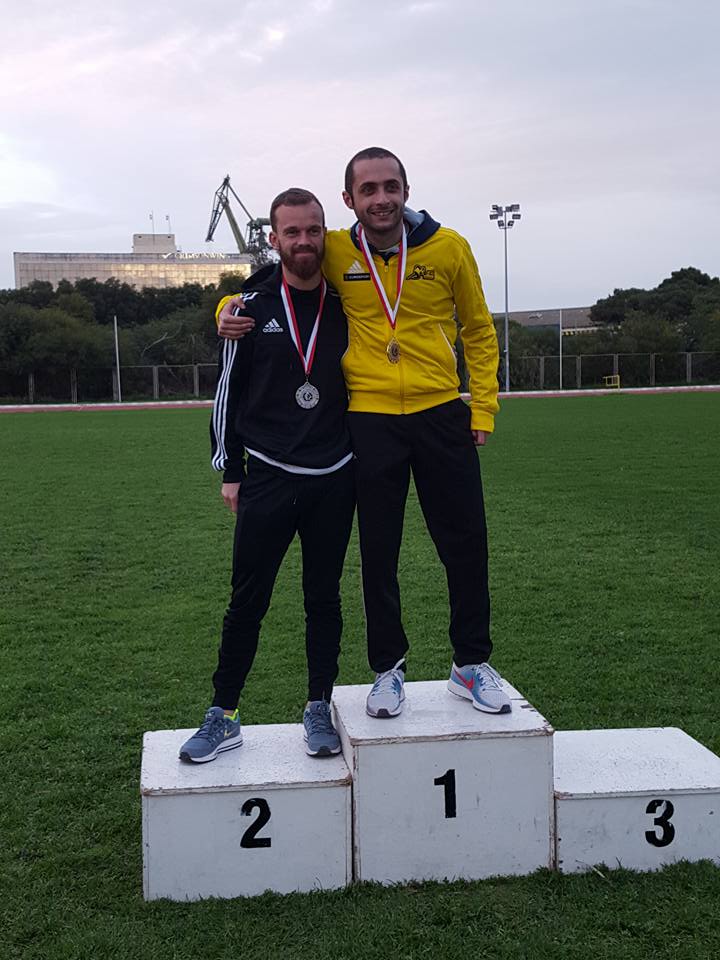 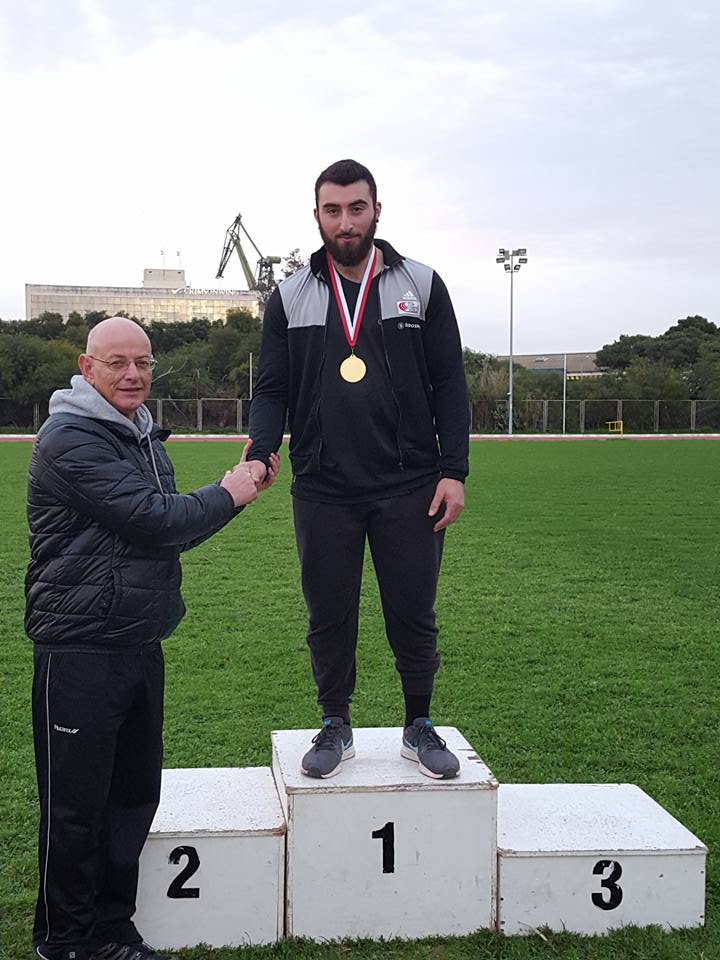 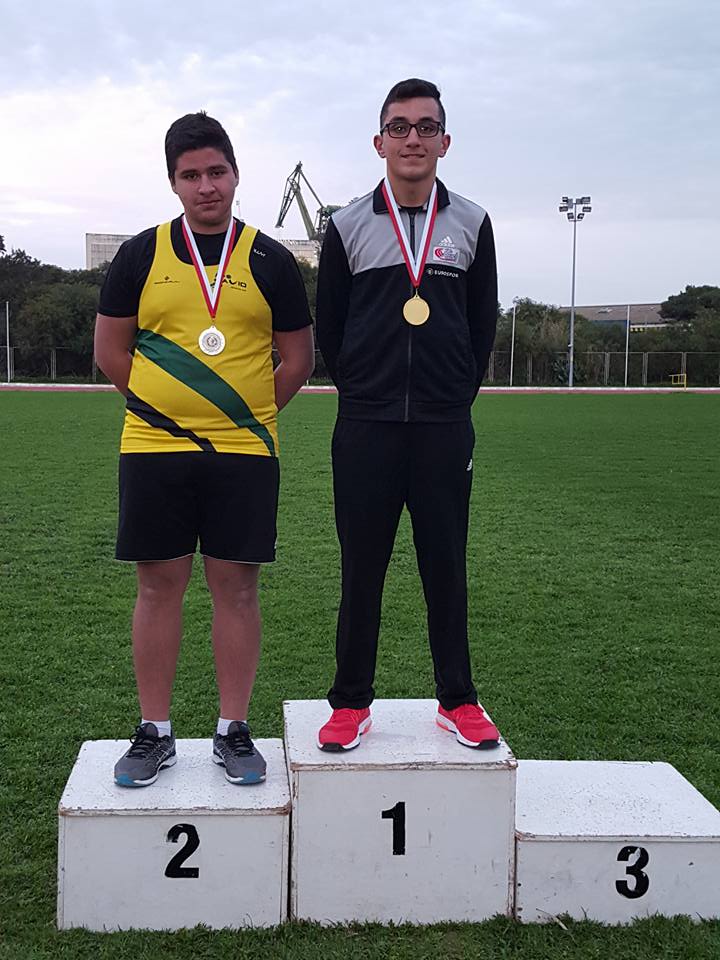 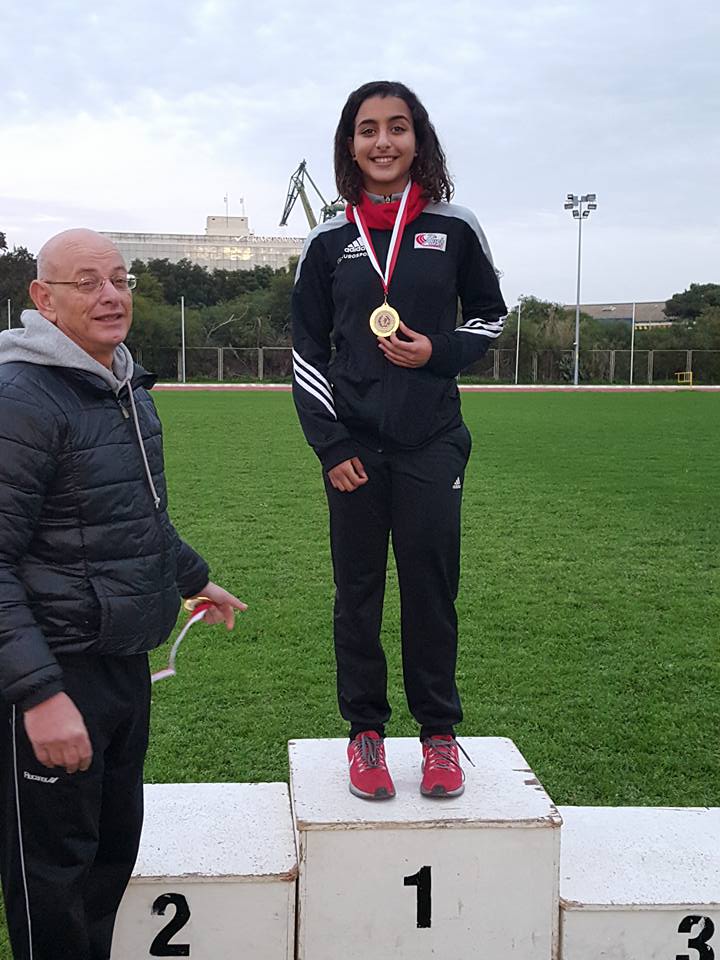