The European Masters Athletics Championships 2017 in Aarhus,Denmark ended well for our coaches Rachid Chouhal and Antonella Chouhal. The highlight of  Antonella’s championships was surely her bronze medal in the w40 weight throw. She also placed 5th in hammer throw and 7th in discus. From Rachid’s point of view, the highlight of his championships was the fact that he made it into the final of every event he competed in. He came 7th in the m40 hammer throw, 7th in the m40 100m and 8th in the m40 200m, although he had to pull out of the race half way through due to an extremely painful cramp. It was a pity he couldn’t continue, since he was neck and neck with the eventual winners of the race. Regardless, Rush AC athletes are extremely proud of their coaches, who continuously set an example to us all, showing us that there are no limits if a person can work hard enough to overcome them! 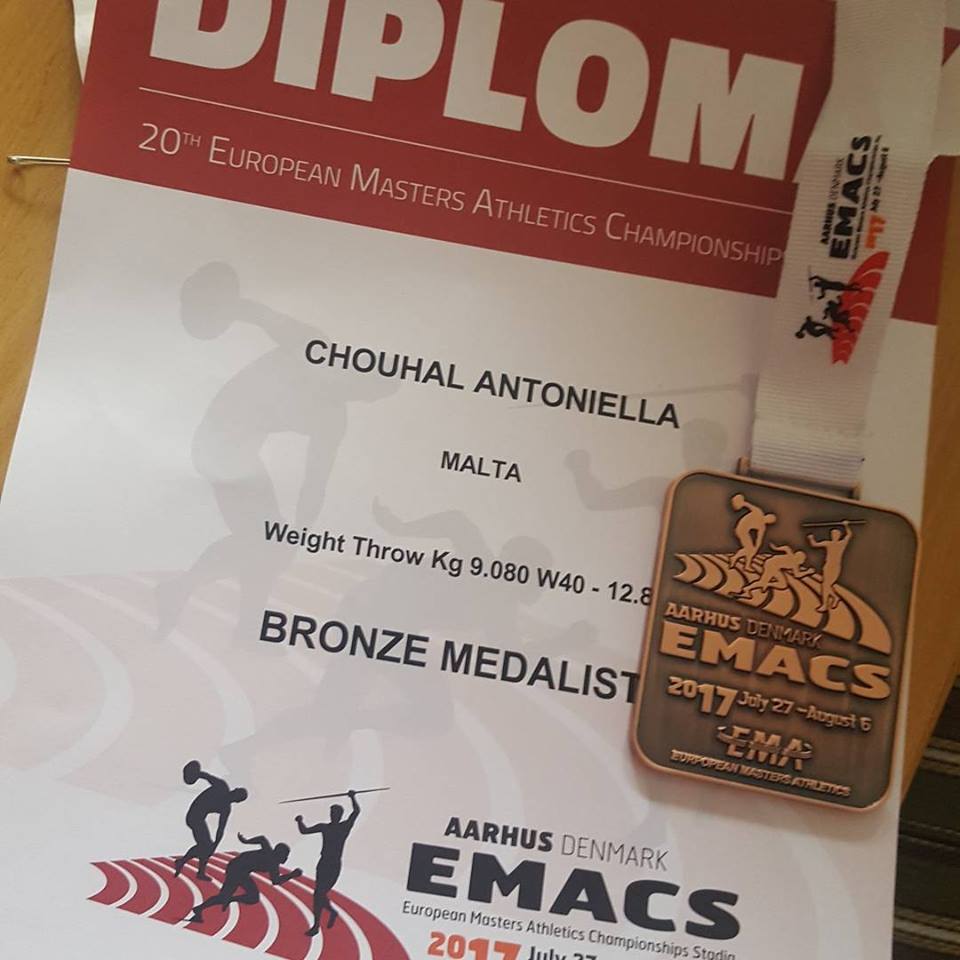 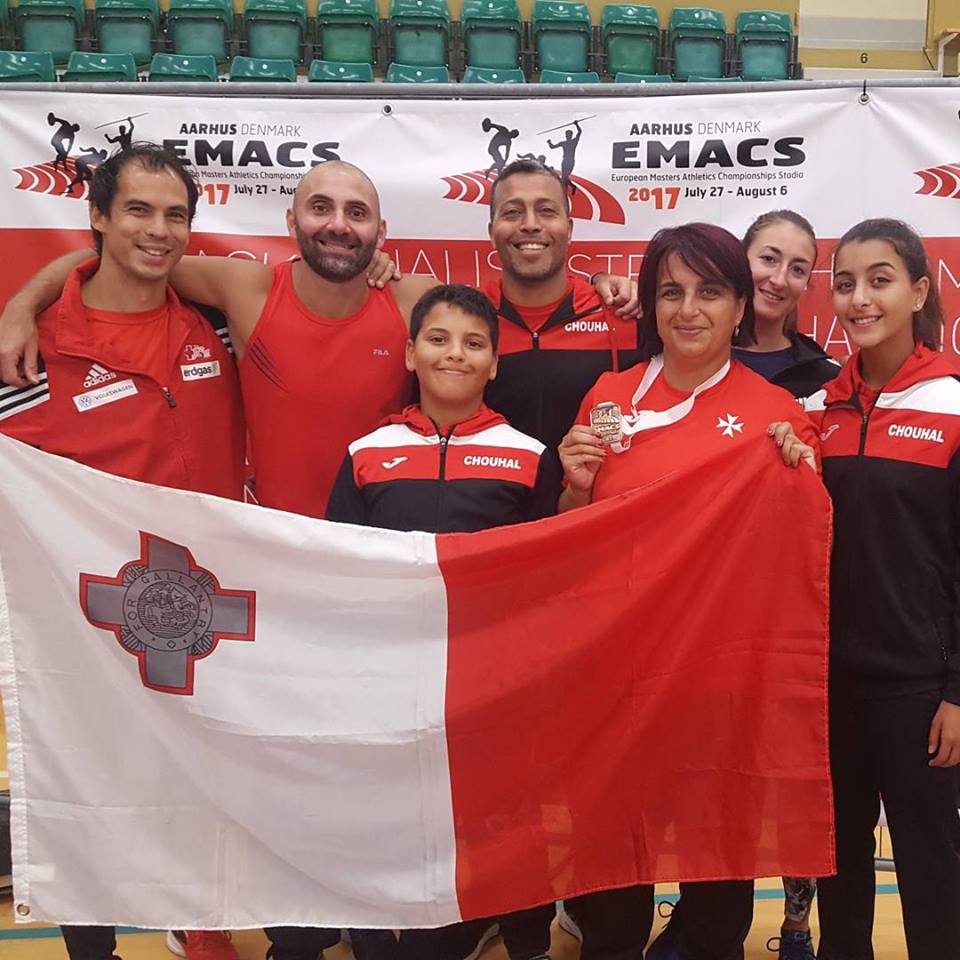 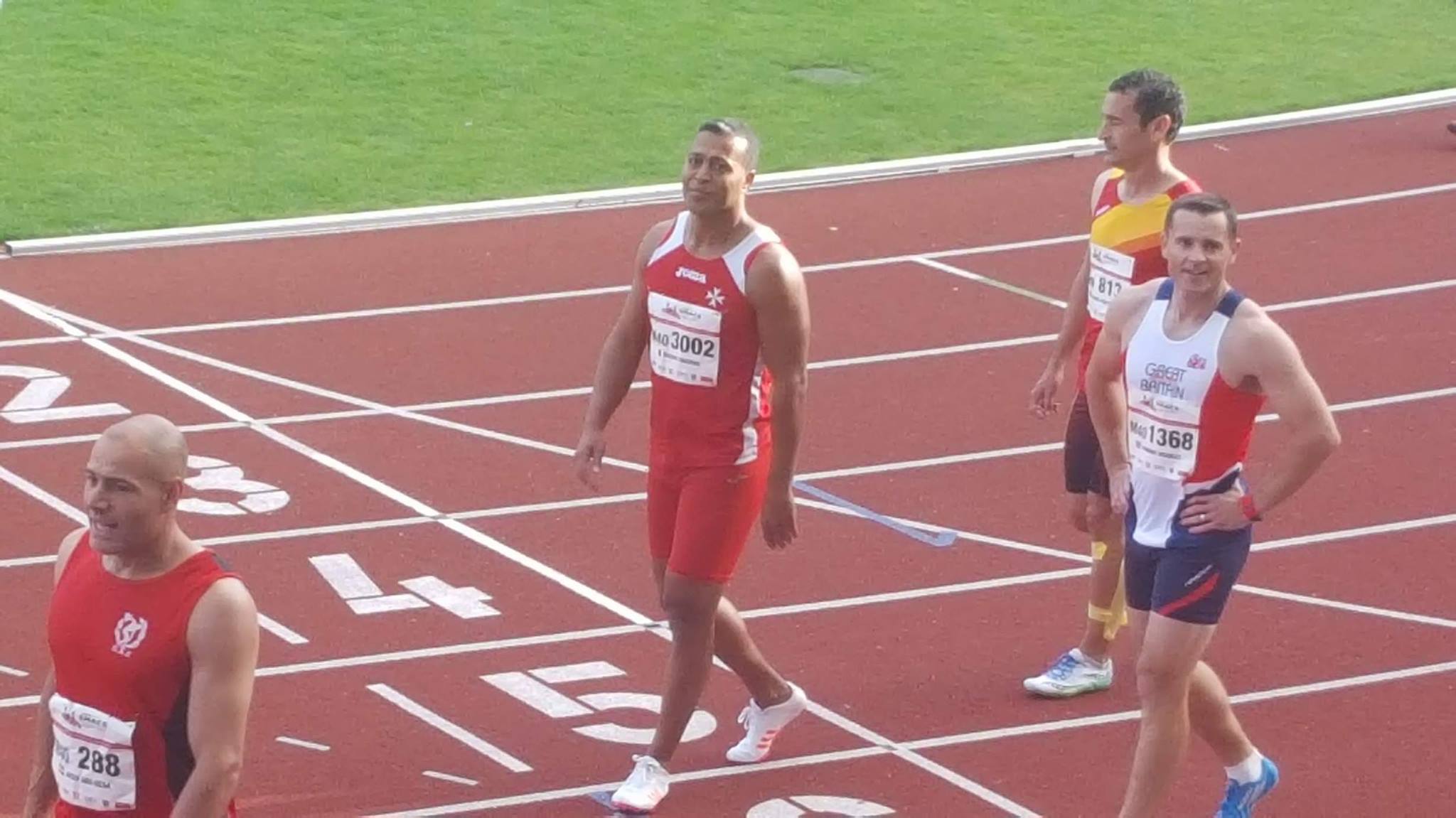 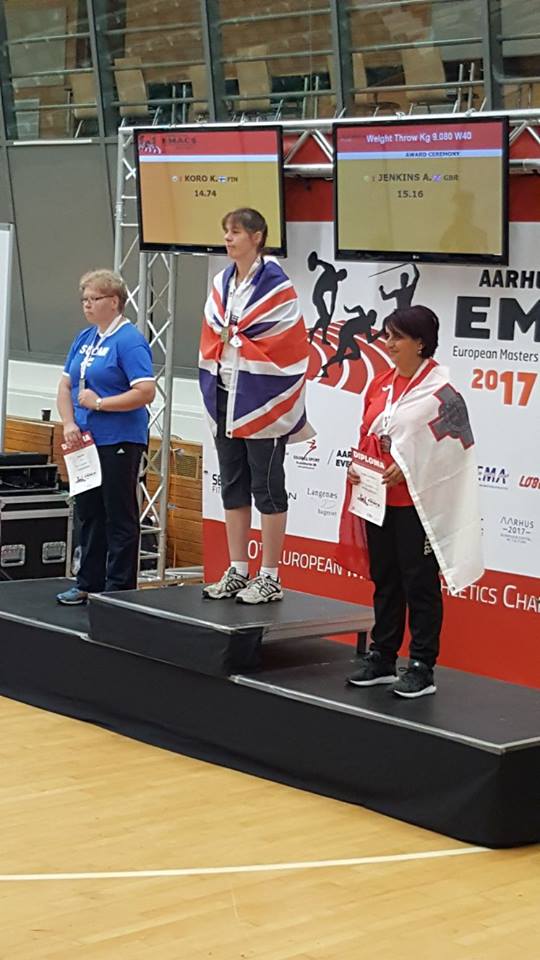